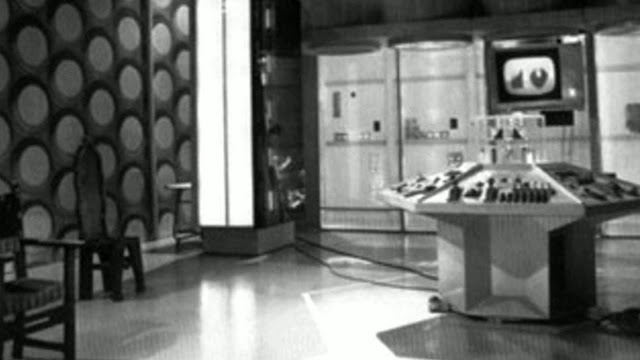 Something like eighteen years ago or longer, when the internet and I were both considerably younger, I launched a Doctor Who fan site called THE PRYDONIAN ORDER. It was created at a time when the series was still presumedly Dead Forever, when the revival series was still just a gleam in Julie Gardner’s eye, and the content reflects that.

That old site is still out there, although woefully showing its age in just about every imaginable way, and impossible to update Because Reasons. Don’t look it up. It’s ugly. In a moment of weakness, I decided that it would be fun to dust the old thing off, bring it up to date, bring it under the umbrella of my existing site, and add on some of the newer material that I’ve written about the show in the intervening years.

Not. It’ll be a work-in-progress, that’s what it’ll be.

Over the coming weeks I’ll be tweaking the look of the thing, bringing over the old stuff, adding on, expanding, tinkering. As with the old site, I expect that the only remotely useful section will be the mini-reviews (especially of the audio adventures), but I suppose even that’s in doubt. I can’t devote full-time to it — my main sites, Duck Soup Productions and Tarot by Duck Soup, demand the lion’s share of my attention. And so for a little while, at least, it will be like traveling with TARDIS Randomizer installed. You can follow my progress by checking the PAGES tab in the sidebar over there, or looking for updates here on the main page. It’s been a long strange journey… and it’s about to get longer.

Thanks for stopping by; drop by again sometime. I hope to have more in place on your next visit.